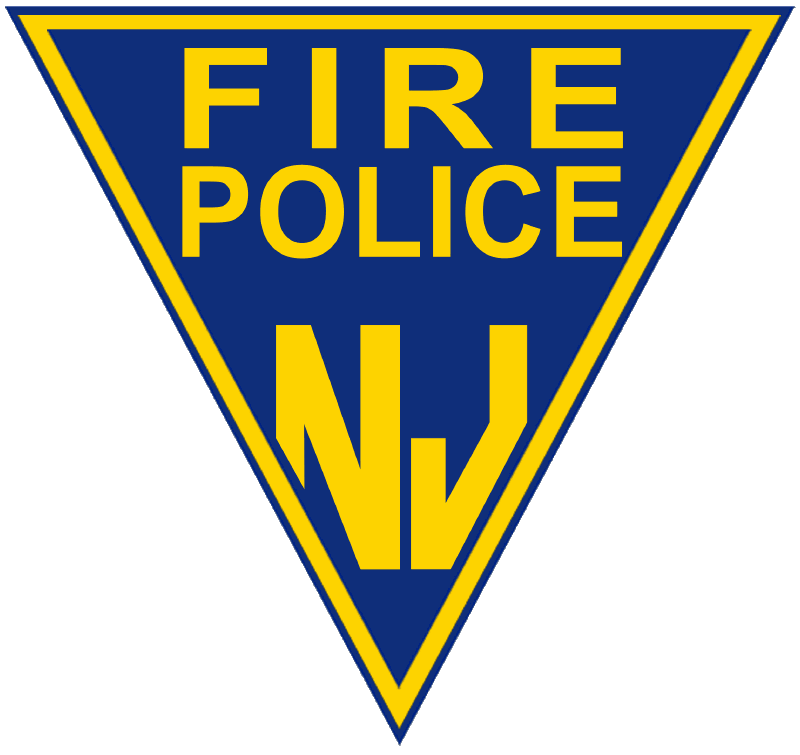 The Union Fire Company & Rescue Squad Fire Police Unit is a volunteer emergency service organization that provides traffic control and scene safety at emergencies and where specially requested. We use traffic control technology and the training of our officers to ensure that the flow of traffic around these incidents is as efficient as possible.

Fire police are specially trained officers under the direction of the Union Fire Company Fire Chief and perform police functions that can supplement or replace fire and police units, thereby allowing them to respond to other calls. This can effectively double the response capability of a town during peak call times.

Fire police services are regularly requested during storms for incidents such as wires down, flooding, and road closures. We also respond to structure fires, emergency medical services calls, malfunctioning traffic signals, hazardous materials incidents, and other events where traffic and bystanders must be managed. We may also be specially requested for large public events to control traffic and direct parking.

We respond via pager alert from home in our personally owned vehicles and can usually be on scene within minutes of dispatch.

All of this comes at virtually no cost to the taxpayer since fire police officers are volunteers.